Looking back at 2019: relocating, successful implementations and awards

We still have a while to wait for the New Year’s toast, but nothing prevents us from taking stock and looking back at the past year, 2019. How was it and what did it mean for our company? It was borne mainly in a spirit of unbelievable effort and a great deal of work, which brought visible results and took us one step further ahead.

Relocating and launching the operation of a new production hall

Building new premises and relocating the company are among the most fundamental and at the same time the most demanding objectives that we set ourselves in 2019. After 28 years, we moved from the center of Humpolec to new premises, which was built on a brownfield near the train station. Due to the size of the premises and the production hall with an area of 4,500 m2, we can focus all of our activities here in the future.

After completing the largest investment project in our history, all of the departments - production, technology center, administration and sales department, can now be found in one place. During the year we completed the production hall, which is now in full operation. All of the furniture production is performed here. We plan to move the entire administrative part of the company at the start of next year. 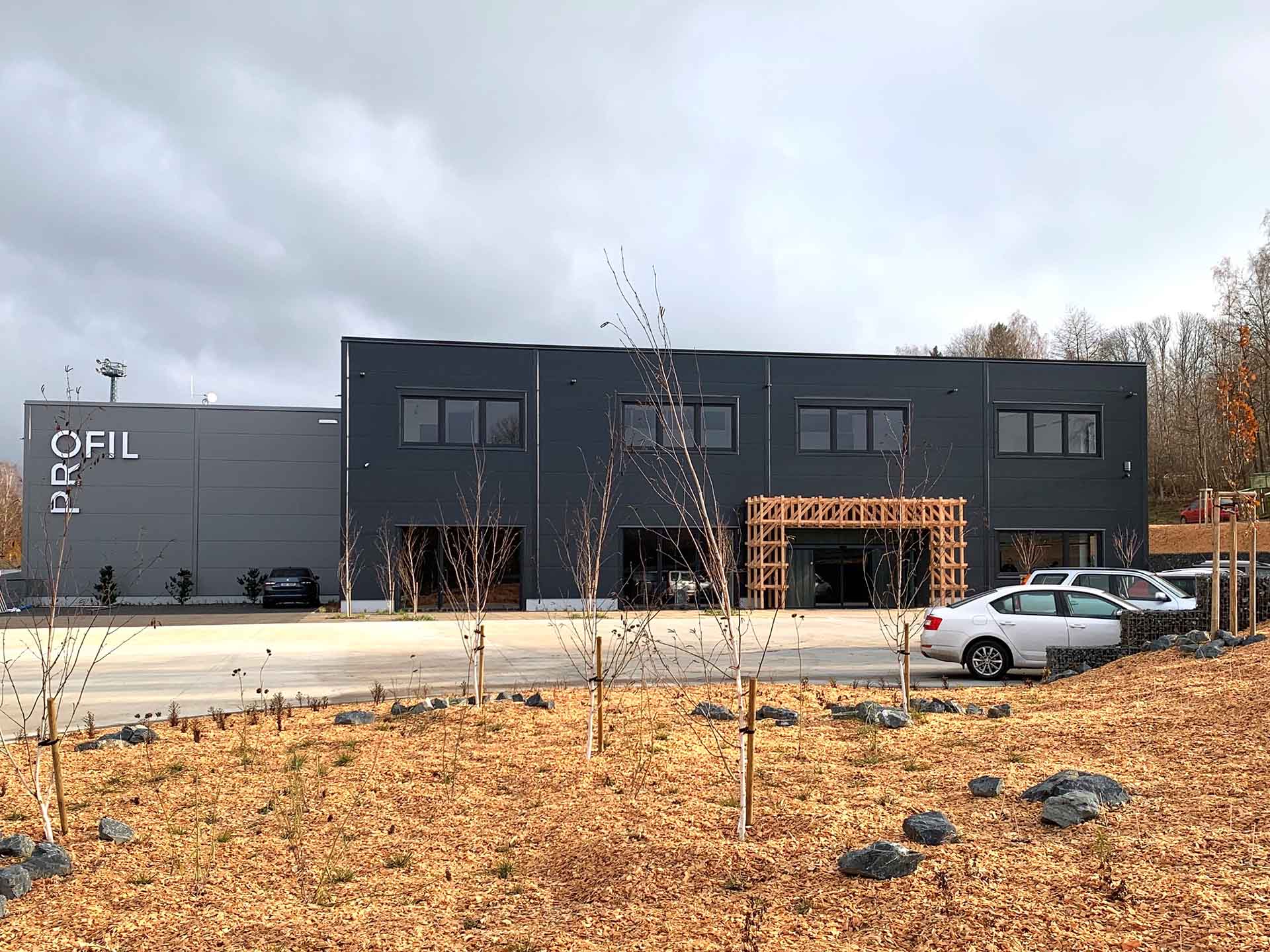 A production hall and all of our departments are together in the new headquarters.​

We have not forgotten about the old company premises

Although we have devoted a great deal of time and effort into the completion of the new premises and the related relocation, we have not forgotten about our original premises at Hradská in the city center. We do not want to let it fall into disrepair, so we decided to offer it to as many people in Humpolec as possible, so it could come back to life and function. During the year, we created a Profil Nábytek showroom in the original location of the company shop with a shared café and a coworking center, which is leased and operated by the coworking cooperative Spolu. The space provides interesting services for tradesmen and also employs people with disabilities.

Because we care about the future of the original premises, we choose the new tenants carefully. Today, Hradská is also home to skilled tradesmen (mainly carpenters), and a public space has been created in the courtyard with a sandpit called REKREAtivní zahrada. We are still looking for more tenants - if you are interested in lucrative space in the center of Humpolec, then do not hesitate to contact us.

The TAK furniture collection, which emphasizes comfort and encourages natural work in a team, was launched a year ago. The TAK furniture range has been very successful among customers, thanks in particular to the combination of modern design with solid carpentry foundations and timeless materials. During the course of the year, we fulfilled the first orders, led by the TAK range, in a Kutná Hora architectural studio and in a new coworking space in Humpolec. 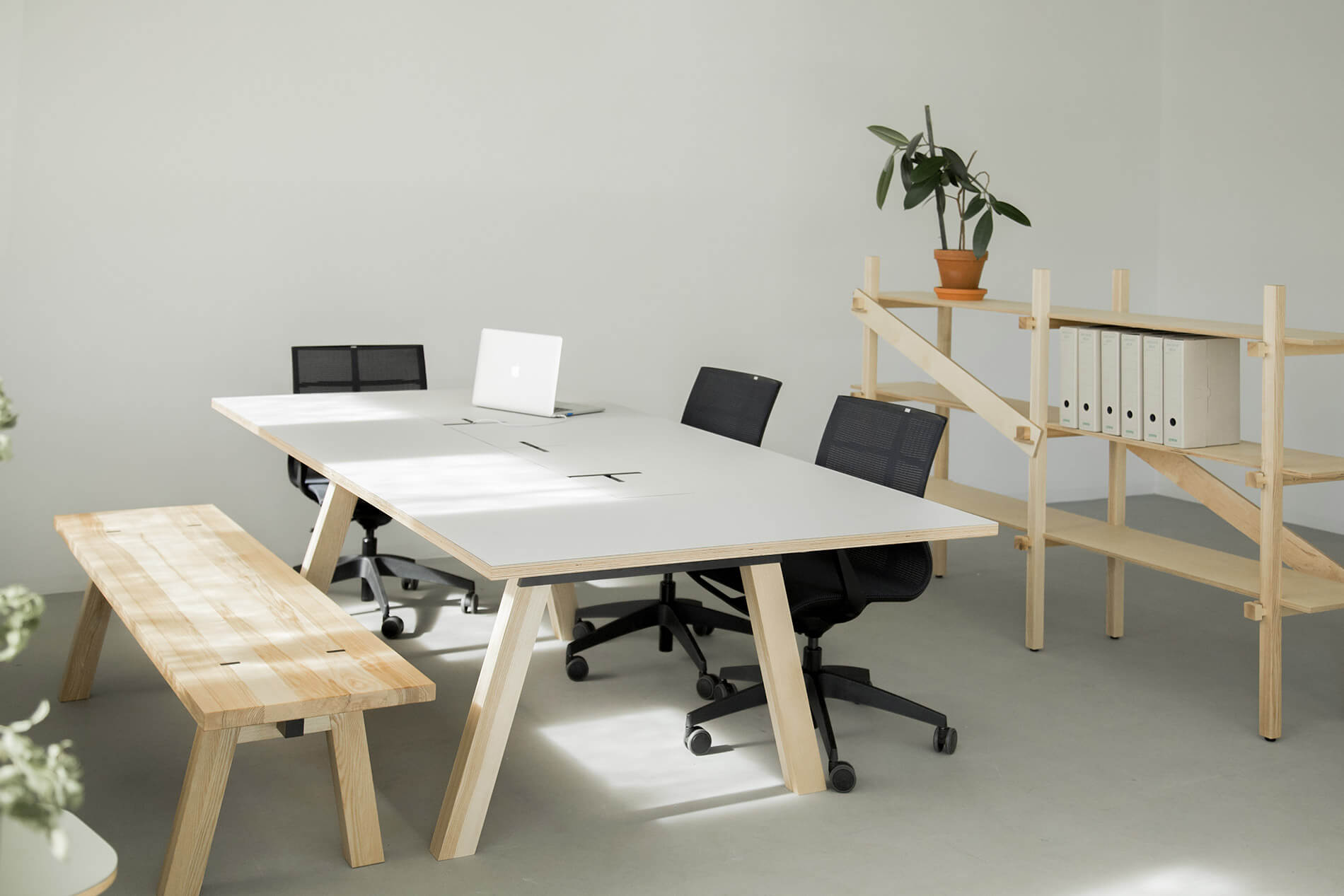 We completed a range of successful implementations

During the course of 2019, we have successfully completed several major implementations and also dealt with the specific requirements of our customers. We supplied all of the furniture i.e. offices, meeting and relaxation rooms as well as a library in the KOKOS building at the Faculty of Biomedical Engineering of CTU. We managed to install the interior furnishings within just three days.

During the year, we were also contacted by the car manufacturer Škoda Auto, who were interested in making furniture for their apartments in Mladá Boleslav. In cooperation with designers, we supplied the complete interior furnishings, which impresses with a modern look and an emphasis on functionality. We are also working on many other projects, including furnishings for hotels in Vienna and Berlin, the University of Jan Evangelista in Ústí nad Labem and the implementation of a showroom for Peugeot and Citroen. We are also cooperating with the company TESCAN - world producers of microscopes and we are prepared interior furnishings for NEXEN tire in Žatec.

We modernized our company apartments in the Giant Mountains

For some time now, our company has operated much sought after apartments in the Krkonoš Mountains, which were created from a former school. It now represents a modern accommodation facility with two luxury and three above-standard apartments and one hotel room.

During the year, we continued to modernize with the addition of a new apartment and wellness center. The original apartment suspended above the lake will enchant you with beautiful views of the valley and the peaks of the Krkonoš Mountains. The wellness center includes two saunas, a cooling pool, a massage bath, a relaxation area and a small gym. Outside we also built a new pergola with facilities and a smaller children’s playground. 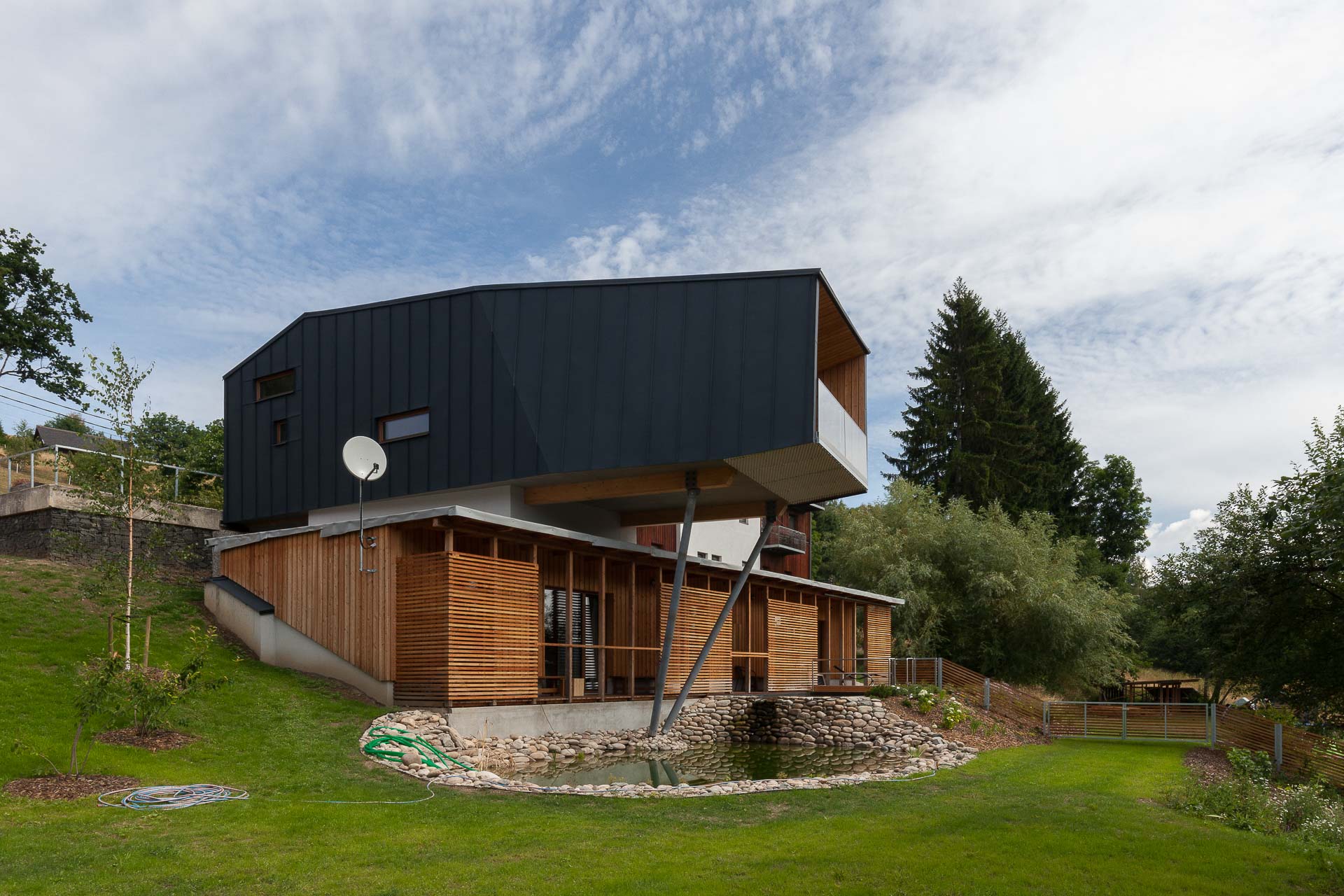 Apartment Stará škola in the Krkonoš Mountains is suitable for both family holidays and corporate events, thanks to its facilities and location.

This year we won several important awards for the long-term effort we have invest in the running of Profil Nábytek. We came second in the Company of the Year 2019 competition in the Vysočina Region, which is one of the largest corporate competitions in the Czech Republic.

The past year marked a huge step forward for Profil Nábytek. This required a great deal of work, but it was worth it. We would like to thank all of our partners and customers for their trust, and we believe that we will continue to develop at a similar pace in the coming year. 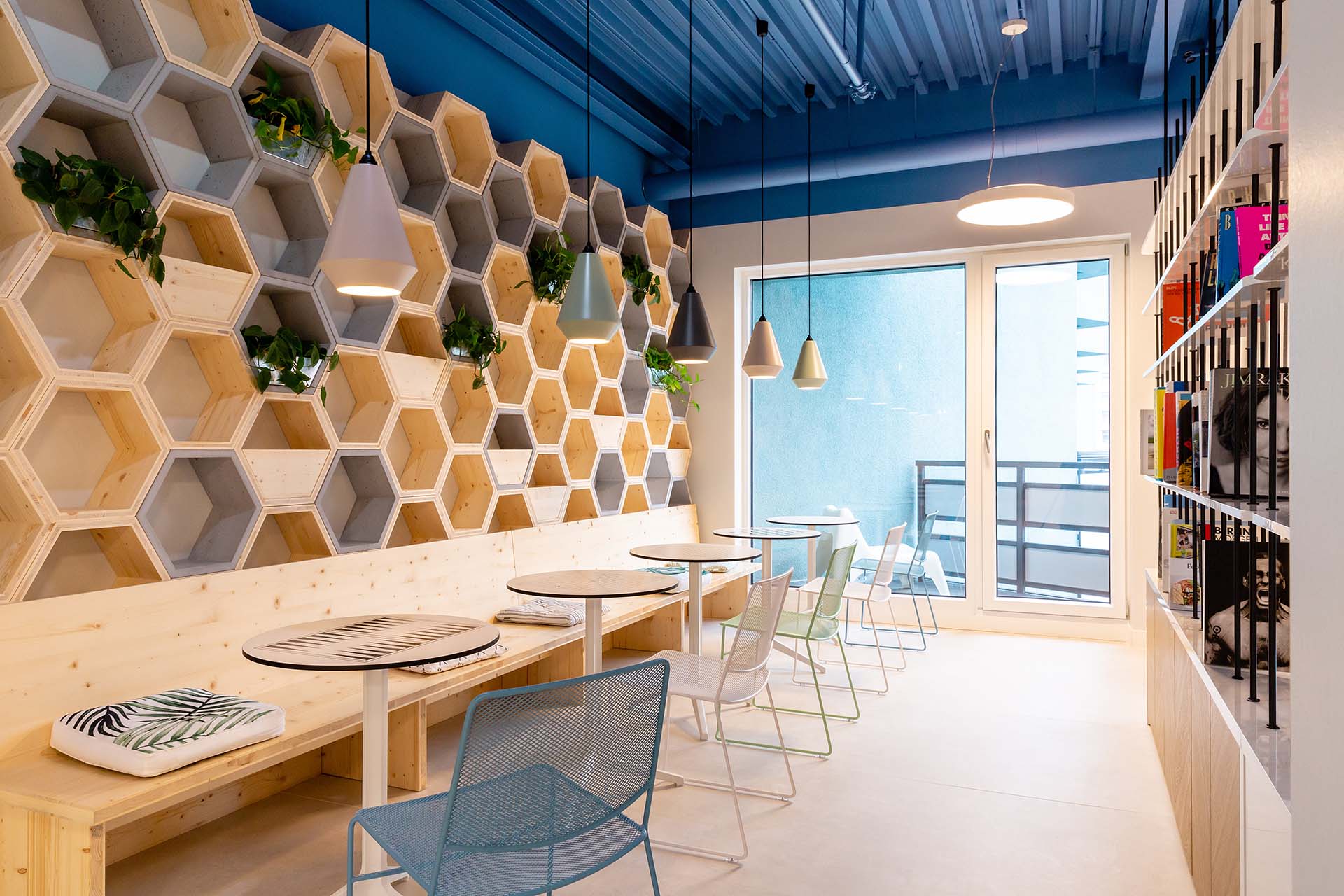 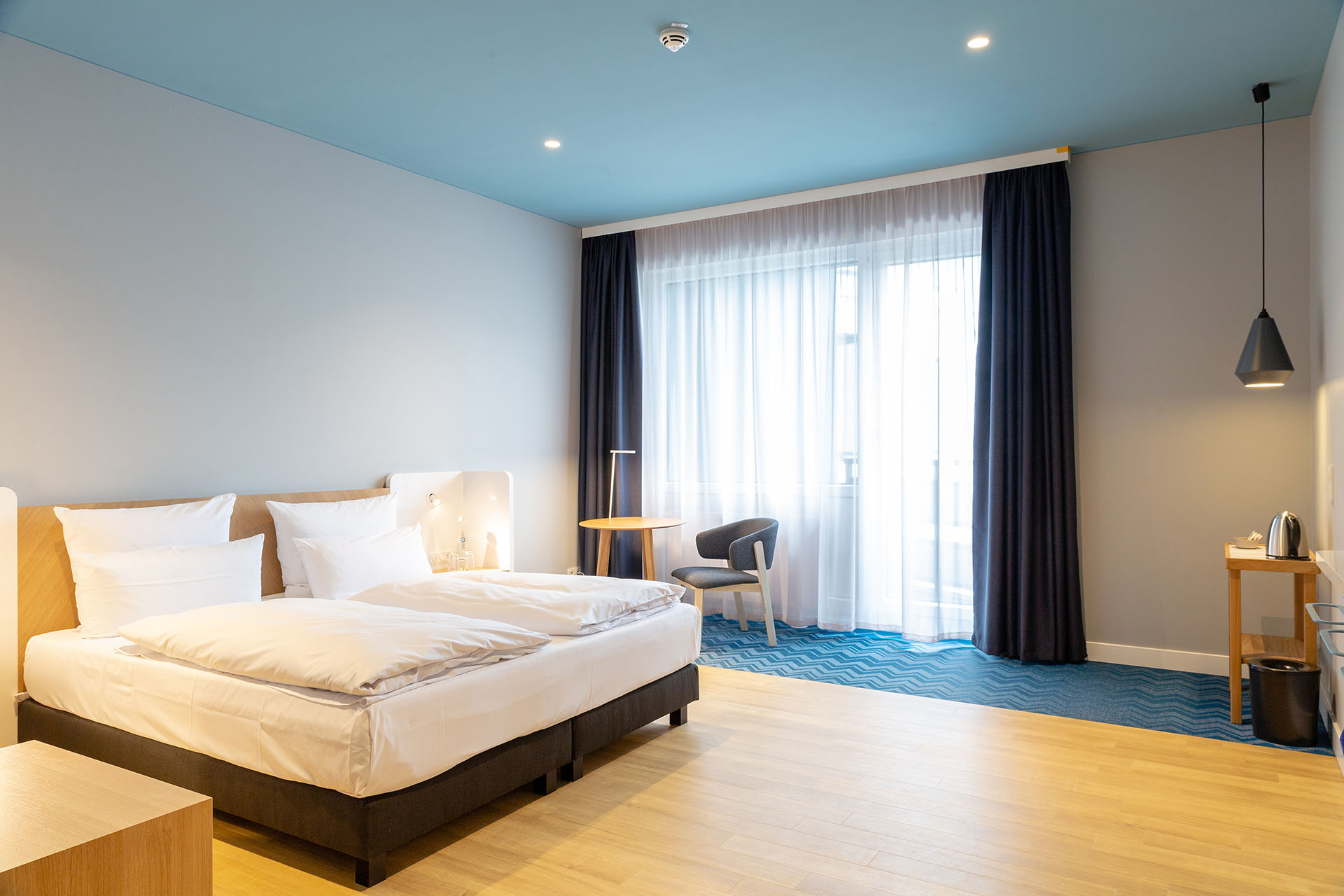 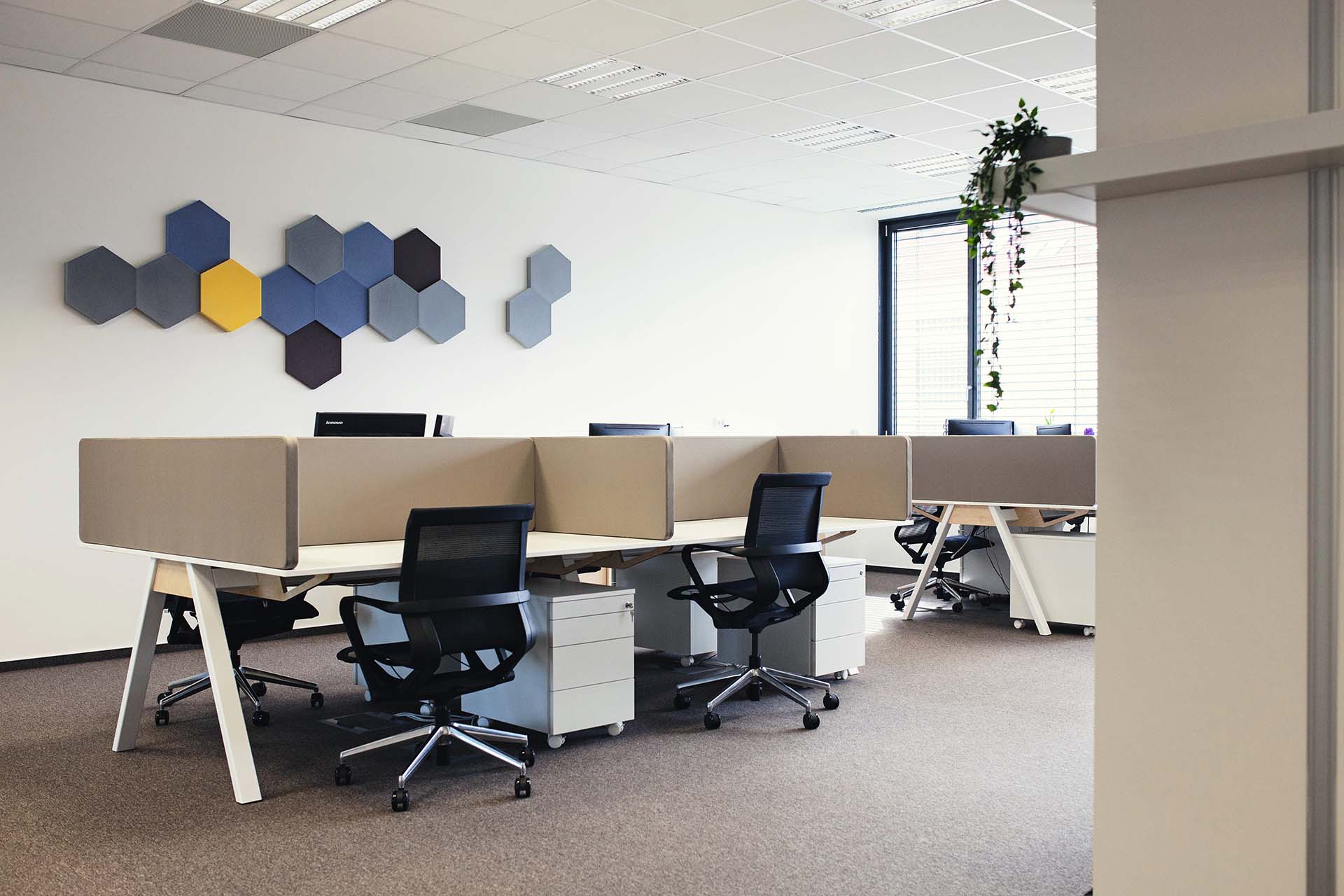 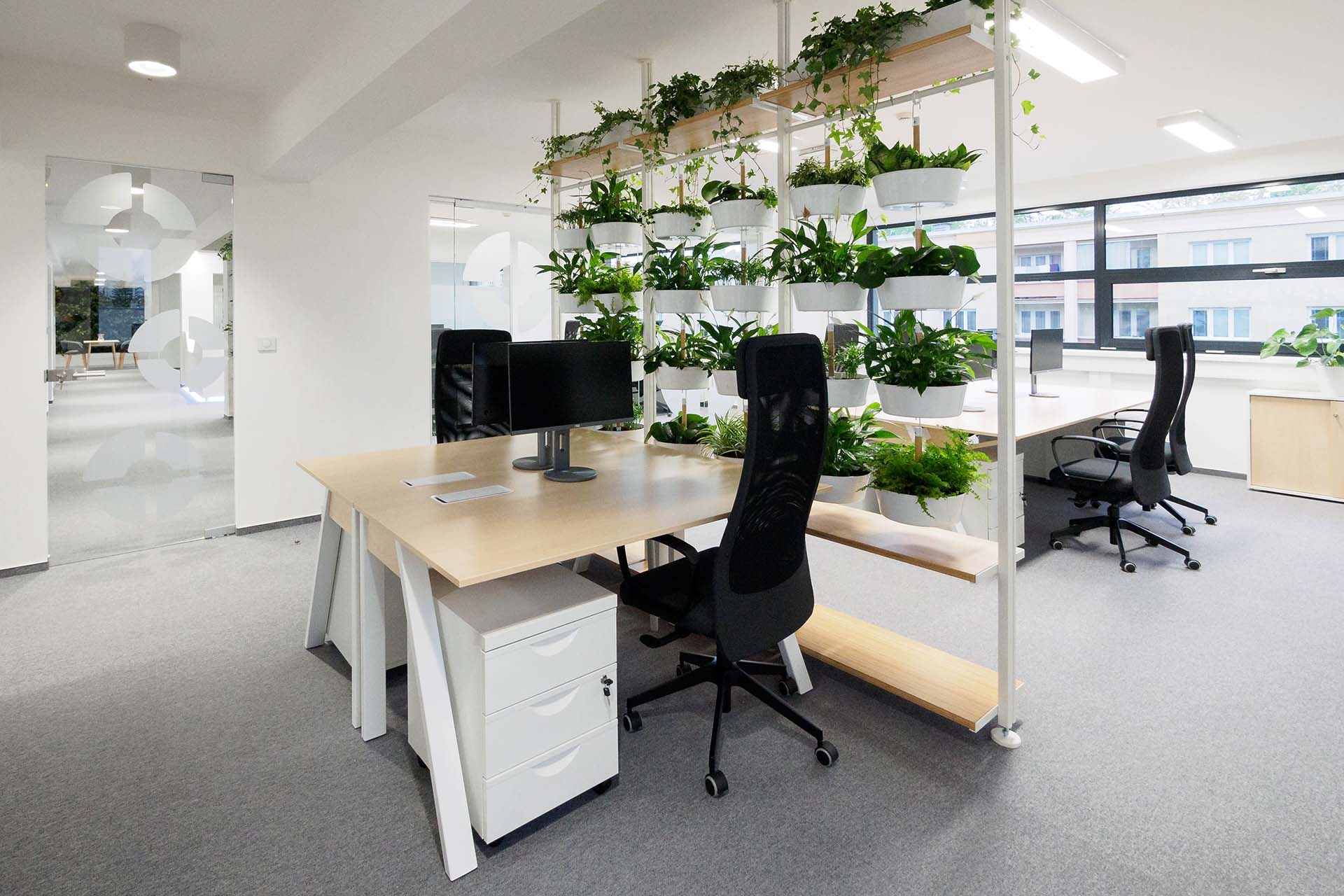 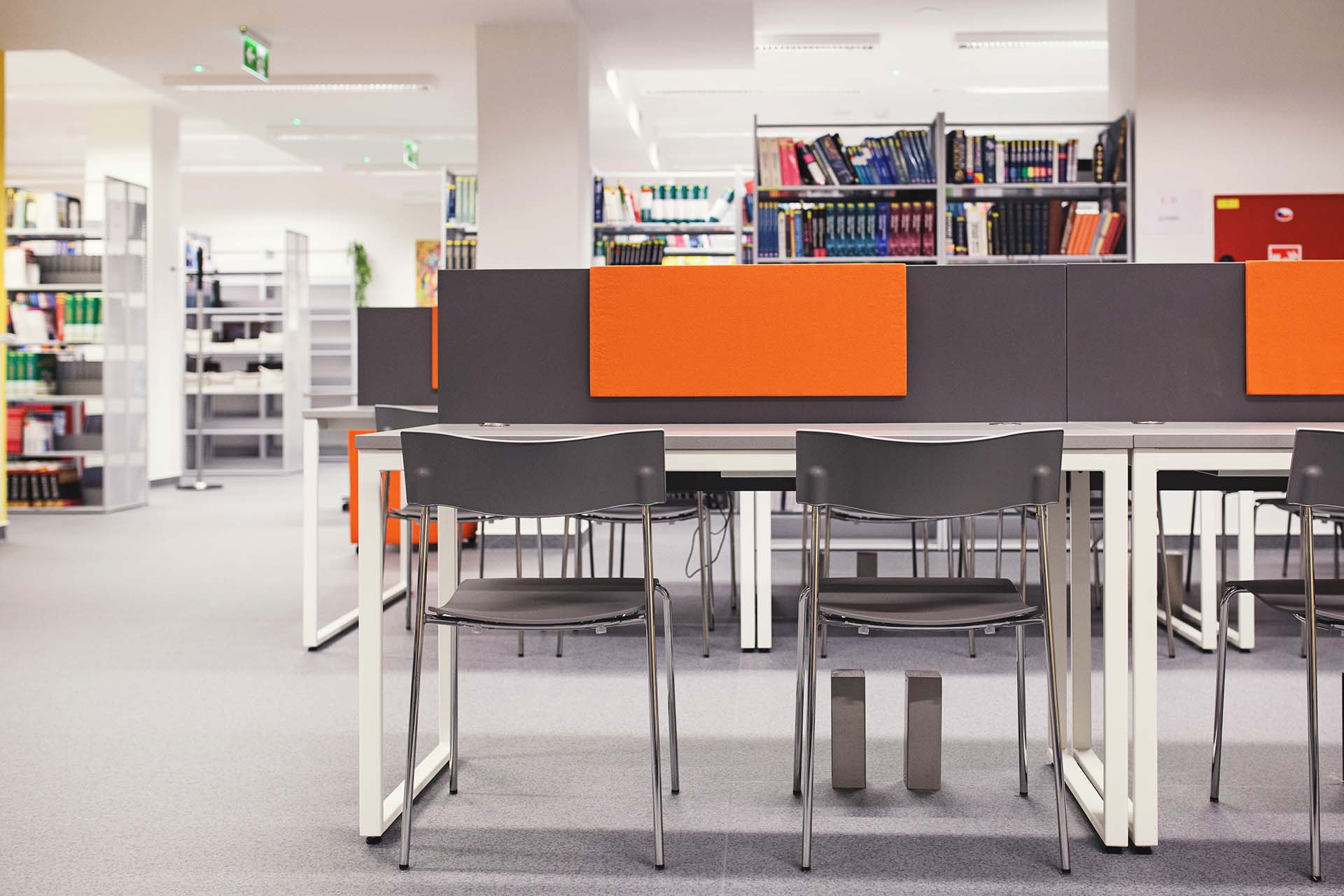 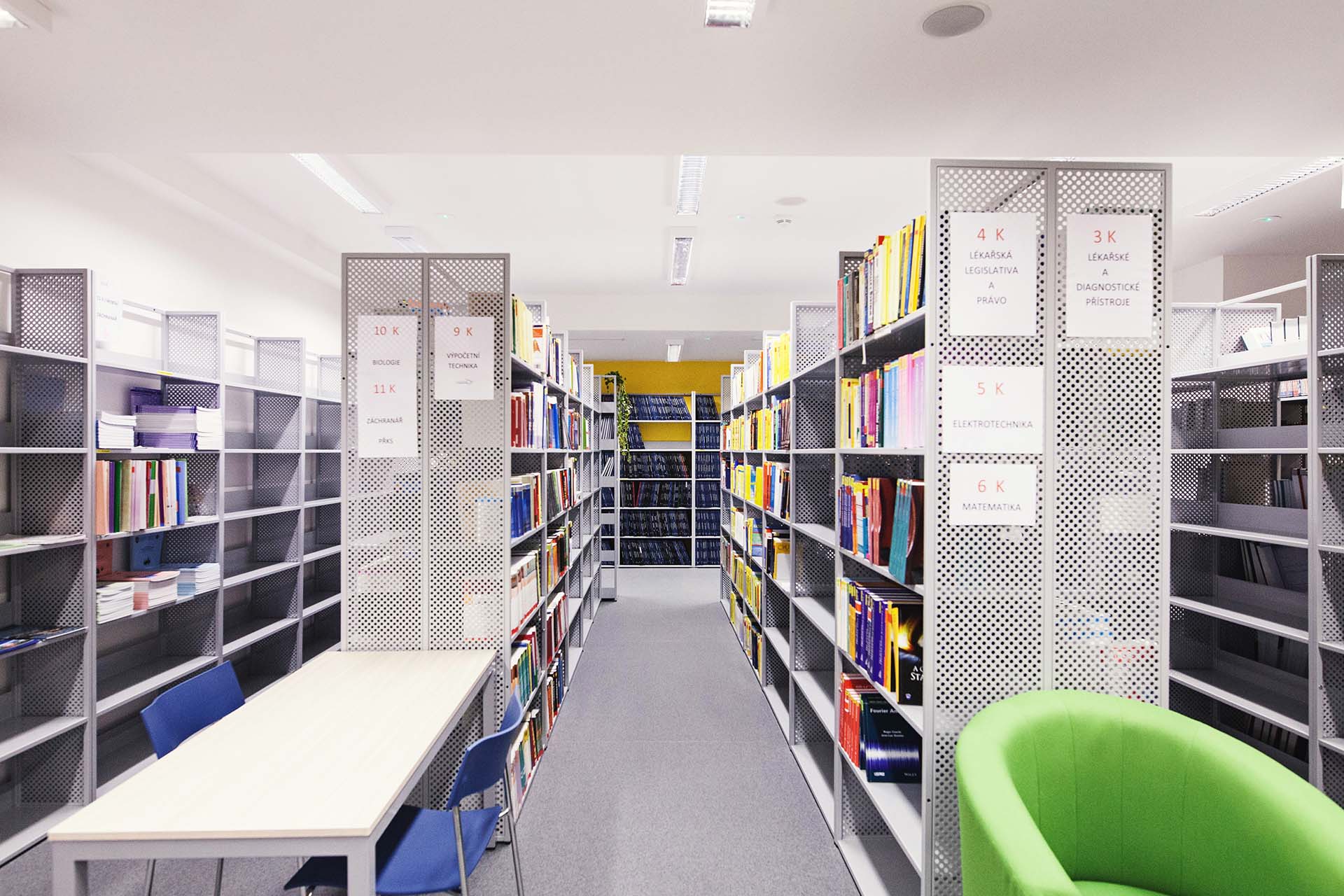 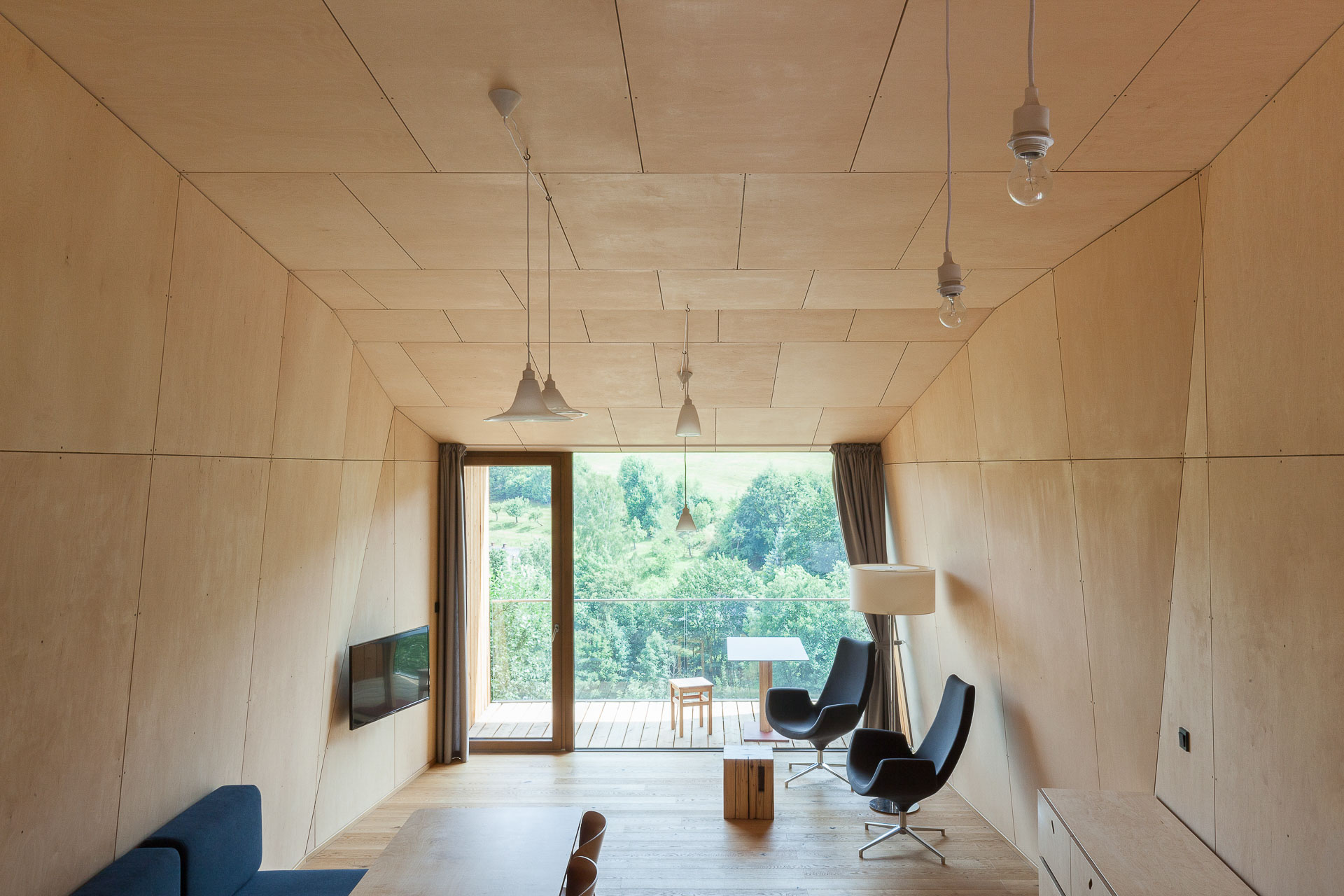 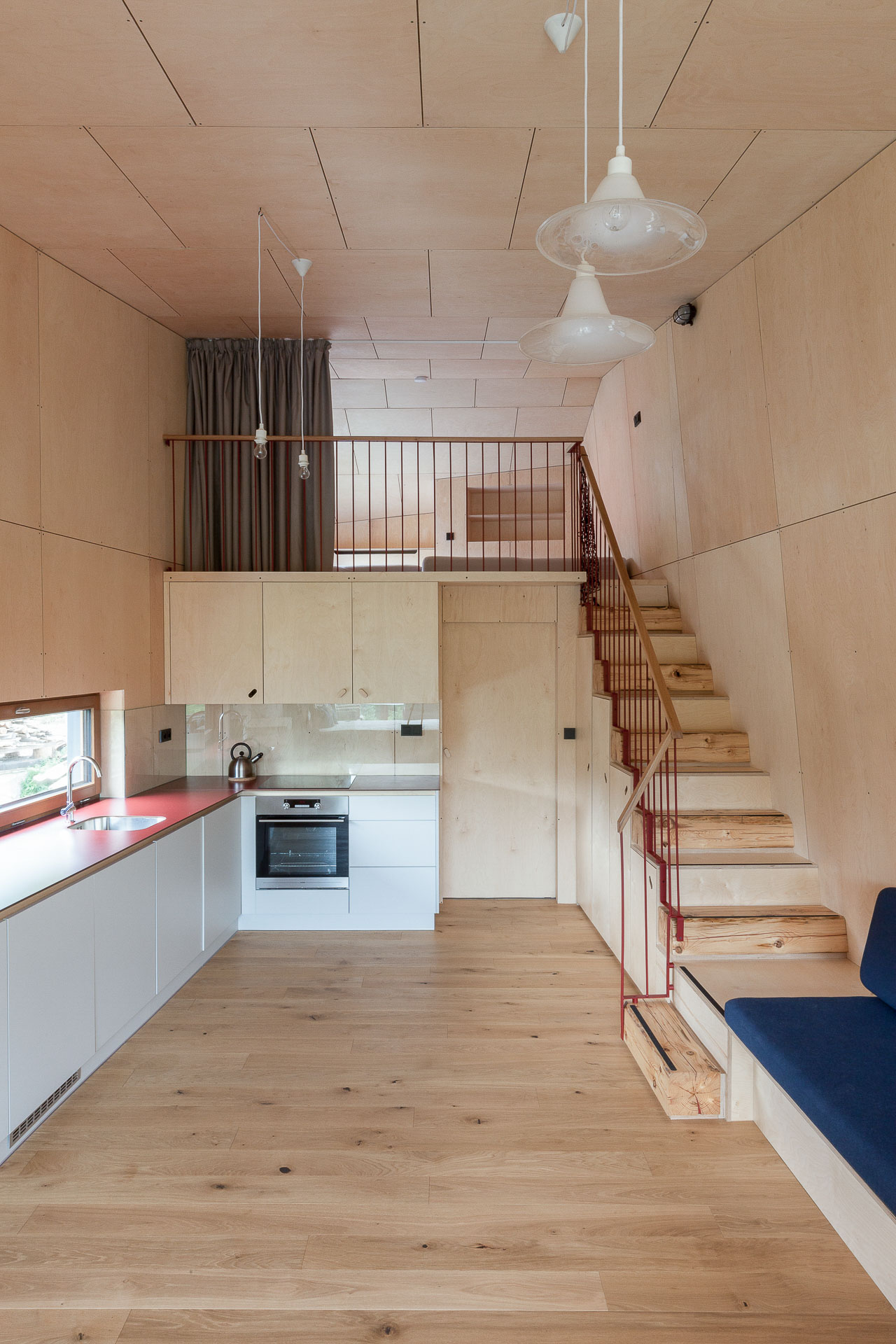 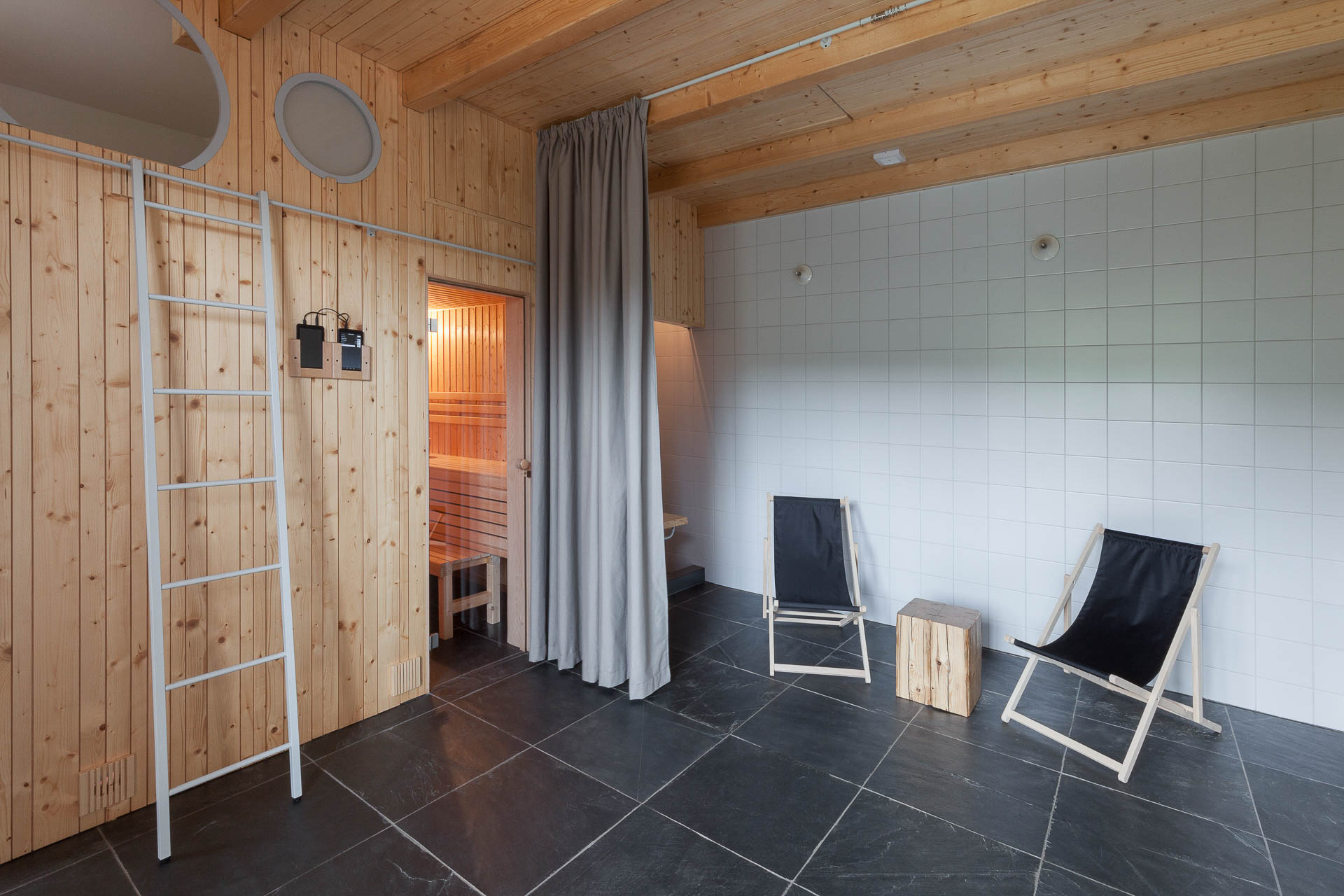 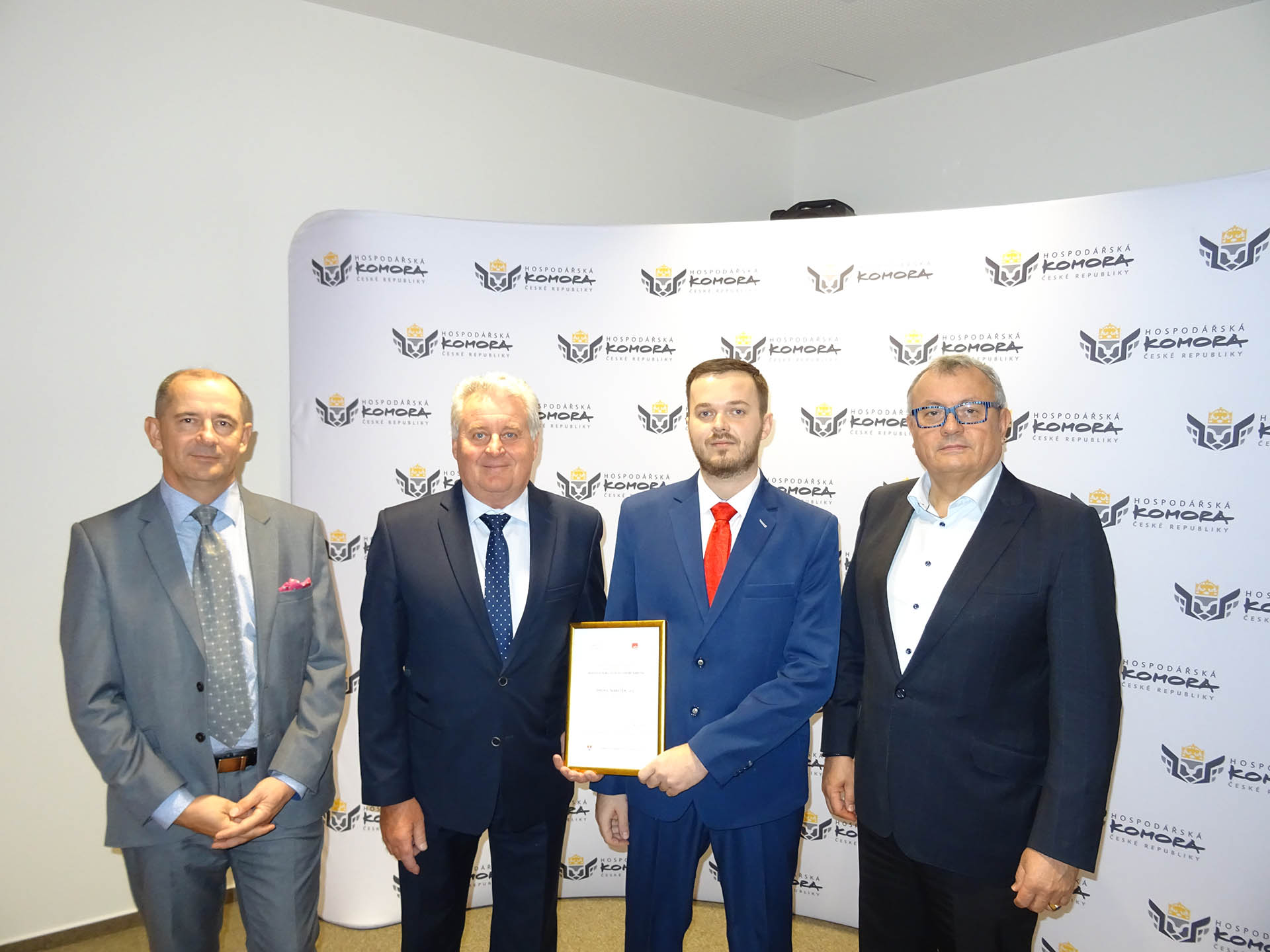 Thank you for your interest!

Please fill in the application form and we will get back to you as soon as possible.